Our doctors provide excellent eye care through compassion, knowledge, and state of the art technology to ensure optimal vision by integrating nutrition and a healthy lifestyle. The eyes are the window to your health. 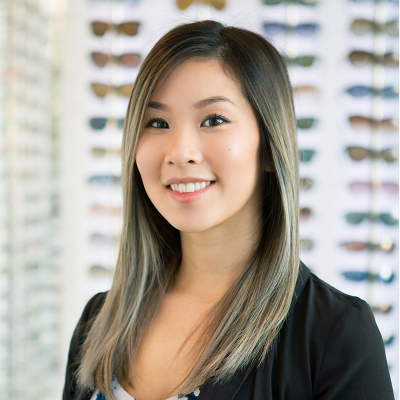 During her studies, Helen completed an ocular disease externship at an ophthalmology clinic in Coral Gables, Florida where she gained invaluable experience in the diagnosis and management of various diseases including cataracts, glaucoma, diabetic retinopathy, age-related macular degeneration, and chronic dry eye. For her primary care rotation, she received additional training in pediatric assessments, binocular vision evaluation, and vision therapy. 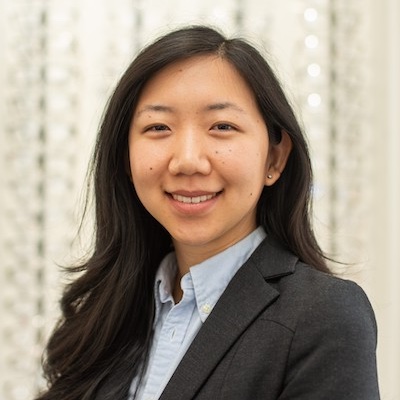 Dr. Priscilla Yap was born and raised in California, where she studied English Literature with an emphasis in Creative Writing at the University of California, Los Angeles. After attending a two-year Bible program in Anaheim, she then switched gears and went on to complete her Doctor of Optometry degree at the State University of New York.

In her time in New York, Dr. Yap received a well-rounded clinical education in paediatrics, contact lenses, and vision therapy working under leading optometrists in hospitals, eye care centres, and private practices. This included a rotation through the VA Hospital in Philadelphia where she underwent extensive training managing ocular diseases such as dry eye, glaucoma, cataracts, macular degeneration, and diabetic and hypertensive retinopathies. In that time, Dr. Yap was also an active member of the Beta Sigma Kappa International Optometric Honour Society.

Dr. Yap began practicing optometry in Vancouver when she married her Canadian husband and moved here from the States. In her free time, she enjoys reading with a cup of coffee as well as being outdoors admiring beautiful British Columbia. She is also conversational in Mandarin and Spanish. 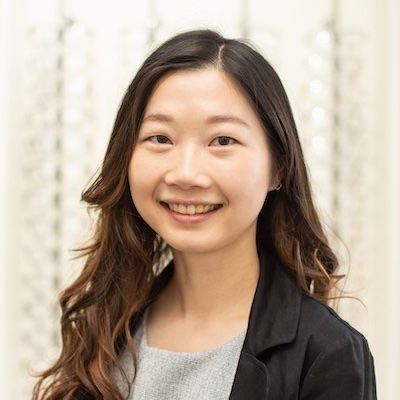 Born in Hong Kong and raised in Vancouver, Dr. Karen HL Lee completed her undergraduate studies at the University of British Columbia with a Bachelor of Science degree in Cell Biology and Genetics. She then obtained her Doctor of Optometry degree at the University of Waterloo and graduated on the Dean’s Honour List.

During her studies, she had the opportunity to join a Volunteer Optometric Services to Humanity (VOSH) mission trip to Cuzco, Peru. Along with other volunteers on that mission trip, she provided eye care and dispensed donated glasses to the residents there. In her final year of the Optometry program, she was able to gain invaluable experiences through various externship sites. These sites include a Veterans Affairs Hospital in Kentucky, the optometry clinic at Hong Kong Polytechnic University, and a general ophthalmology clinic in Richmond.

In her spare time, Dr. Lee enjoys outdoor activities such as hiking and skiing/snowboarding. She also enjoys traveling and sightseeing with her family and friends. 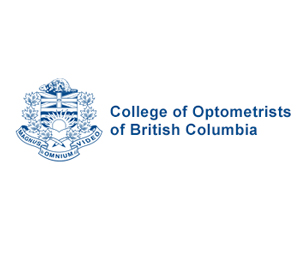 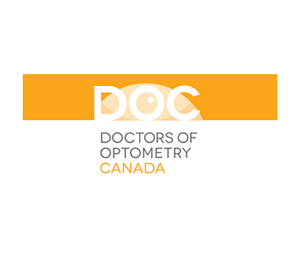 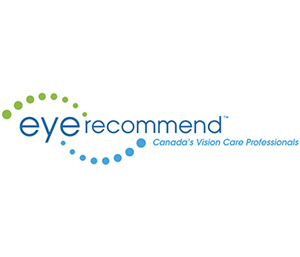